What is the difference in audio power? 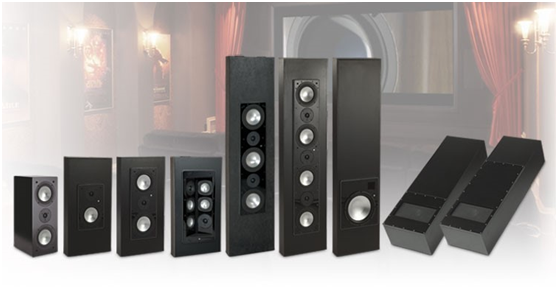 The difference in audio power is:

1. The sound is different:

2. There are differences in power consumption:

The greater the power, the more power is consumed per hour, so the power of the speaker is an important reference data, and it is recommended to choose a moderate speaker power.

(2) The ideal speaker frequency characteristic should be 20~20KHz, so that all audio can be reproduced evenly, but this is impossible. Each speaker can only reproduce a certain part of the audio well. 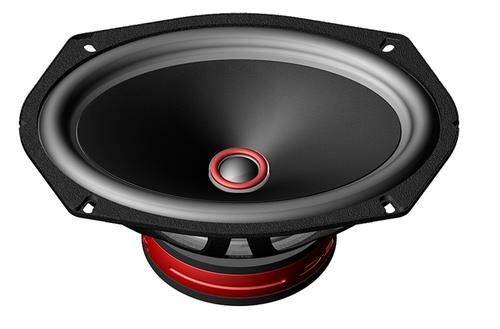 (2) The non-linear distortion is caused by the lack of complete consistency between the vibration of the speaker vibration system and the fluctuation of the signal. A new frequency component is added to the output sound wave.

It is used to characterize the sound pressure distribution characteristics of the louder speaker in various directions in space. The higher the frequency, the narrower the directivity, and the larger the cone, the stronger the directivity.