Discussion on 10 types of louder speakers

Due to different materials, technologies and working principles, loudspeakers can be divided into many types, including electric speakers, magnetic loudspeakers, ion loudspeakers and electrostatic louder speakers.

Today, I'd like to introduce these 10 kinds of louder speakers which are widely used in home and professional fields 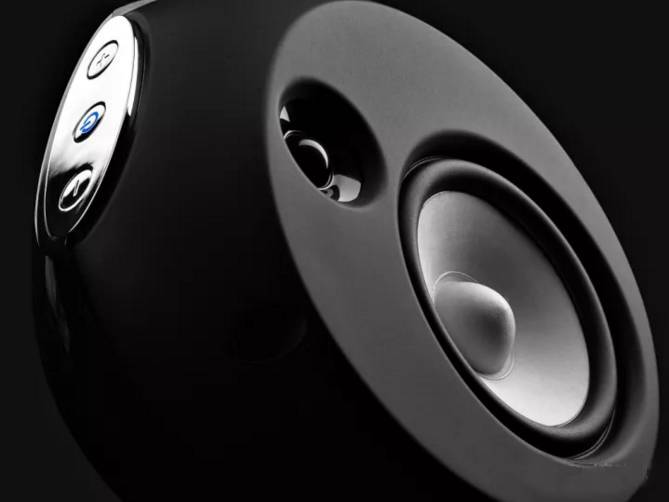 This kind of louder speakers are the most widely used, which can be divided into paper basin type, horn type and ball top type. 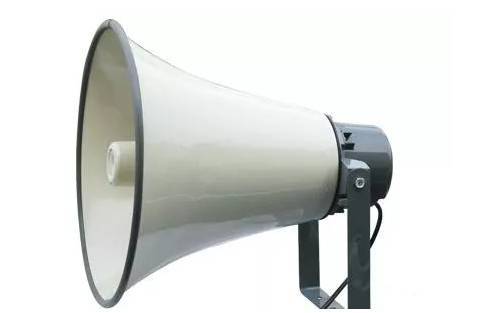 It has the advantages of strong directivity, high power and high efficiency, so it is widely used in venues, fields, vast fields and other occasions. Professional high-frequency horn loudspeaker has the characteristics of good sound quality and good frequency response, which is mainly used in theatres and other demanding occasions. 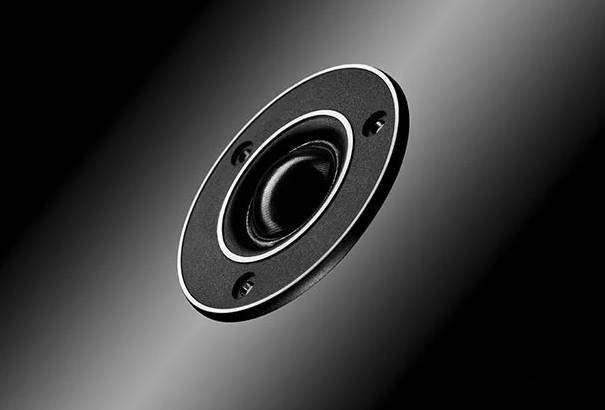 The spherical dome loudspeaker is one of the most widely used electric speakers in the loudspeaker box. Its biggest advantage is the excellent mid high frequency response and wide directivity. In addition, it has the advantages of good transient characteristics, small distortion and good sound quality. The dome loudspeaker is suitable for all the home theater series speakers on the market. 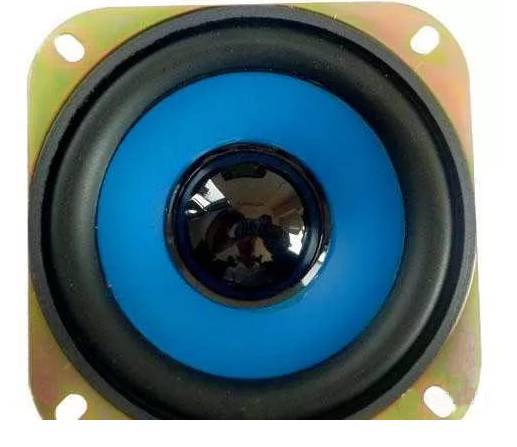 In general, the molecules of air are neutral and uncharged. But after high voltage discharge, they become charged particles, which is called dissociation. If the dissociated air is vibrated by audio voltage, sound wave will be generated, which is the principle of ion loudspeaker.

The difference between ion loudspeakers and other loudspeakers is that there is no diaphragm, so the transient and high frequency characteristics are very good, but the structure is very complex. 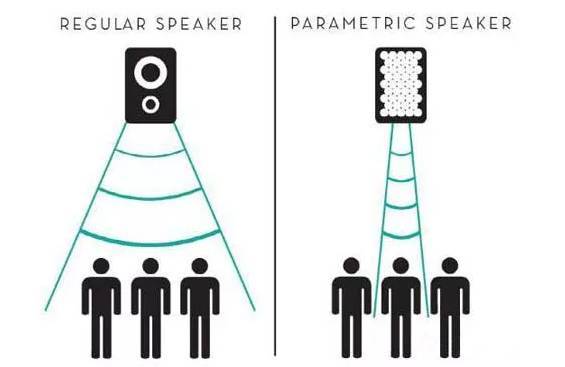 It has two thick and hard plates as fixed plates, on which sound can be transmitted. The middle plate is made of thin and light material (such as aluminum film). Fix and tighten the diaphragm around and keep a certain distance from the fixed pole, even on the large diaphragm, it will not collide with the fixed pole. 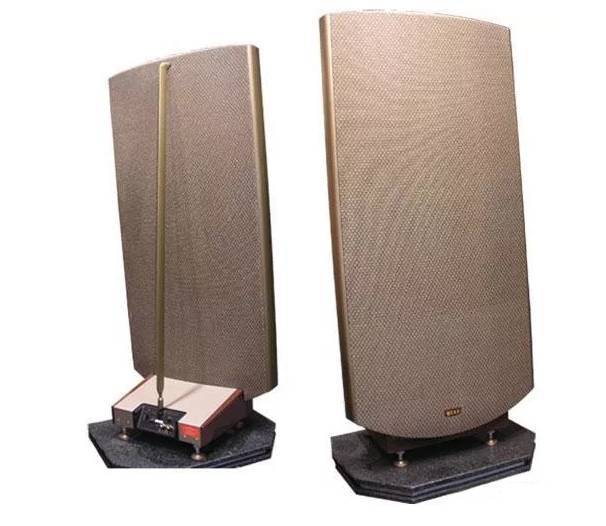 The advantages of the electrostatic loudspeaker are that the whole diaphragm vibrates in phase, the diaphragm is light, the distortion is small, it can replay the extremely clear sound, has the very good analytical power, the detail is clear, the sound is lifelike. Its disadvantages are low efficiency, high-voltage DC power supply is required, easy to dust, the diaphragm will increase distortion, not suitable for listening to rock and heavy metal music, the price is relatively expensive.

9.Air flow modulated loudspeaker (airflow loudspeaker) airflow modulated loudspeaker is a kind of loudspeaker which uses compressed air as energy and uses audio current to modulate airflow to produce sound. It consists of air chamber, modulation valve, horn and magnetic circuit. The compressed air flow is modulated by the external audio signal through the air chamber through the valve, so that the fluctuation of the air flow changes according to the external audio signal. At the same time, the modulated air flow is coupled with the horn to improve the efficiency of the system. Generally, it is mainly used as the sound source of high intensity noise environment test or long-distance broadcasting.